The frequency of disease outbreaks has been steadily increasing. Between1980 and 2013 there were 12,012 recorded outbreaks, comprising 44 million individual cases and affecting every country in the world. A number of trends have led to increasing frequency of disease outbreaks, including high levels of global travel, trade and connectivity, and high-density living - but the links to climate change and biodiversity are the most striking.

Deforestation has risen steadily over the past two decades and is linked to 31% of outbreaks such as Ebola, Zika and Nipah virus. Deforestation drives wild animals out of their natural habitats and closer to human populations, creating a greater opportunity for zoonotic disease spill over into humans. More broadly, climate change has altered and accelerated the transmission patterns of infectious diseases such as Zika, malaria and dengue fever and caused human displacement. Movement of large groups to new locations, often under poor conditions, increases displaced populations’ vulnerability to biological threats such as measles, malaria, diarrheal diseases and acute respiratory infections.

Against this bleak outlook on the frequency of disease outbreaks, the good news is that the impacts of those outbreaks on human health seem to be declining because of medical breakthroughs and advances in public health systems. So far, these have contained the effects on morbidity and mortality through the success of countermeasures such as vaccines, antivirals and antibiotics, which greatly reduce the risk of massive loss of life.

The reality, however, might be much less rosy, as the last 20 years of disease outbreaks could also be viewed as a series of near-miss catastrophes, which has led to complacency instead of the increased vigilance that is needed to control outbreaks. Fortunately, the seriousness of the current COVID-19 situation has prompted key organizations such as the World Health Organization (WHO) and the Coalition for Epidemic Preparedness (CEPI) - set up by the World Economic Forum in 2017 - to be prepared and to react to the current pandemic. 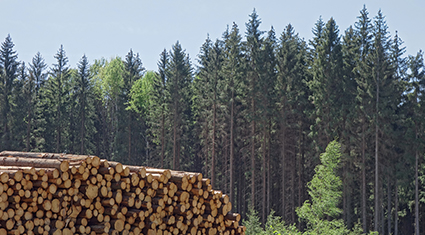 One of the keys to pandemic preparedness is highlighting where increased research and development is most needed. In 2015 the WHO introduced a “priority diseases” list, reviewed annually to identify “Disease X” in the list as a way to focus researchers’ attention on pandemic risks posed by diseases that cannot currently be transmitted to humans, or transmitted only inefficiently. Similarly, CEPI in 2019 offered more funding to companies and academic groups with promising ideas for vaccine platforms and novel manufacturing processes that can produce, at scale, vaccines, or “vaccine-like” immunoprophylactics, which aren’t traditional vaccines, in a matter of weeks or months rather than years.

Innovative technologies are critical in the search for new vaccines. Technologies such as gene-encoded antibodies that create “factories” in our bodies to make antibodies against specific pathogens. Or monoclonal antibodies (mAbs), typically used to treat existing disease, but which can also prevent infection are two promising areas of research. Successful drug development is not always about advanced synthetic biology, there is also a link to nature-based solutions and biodiversity as researchers are increasingly “reverting to nature” to look for new therapeutic options. An estimated. 50,000 to 70,000 plant species are harvested for traditional or modern medicine and around 50% of modern drugs have been developed from natural products that are threatened by biodiversity loss. 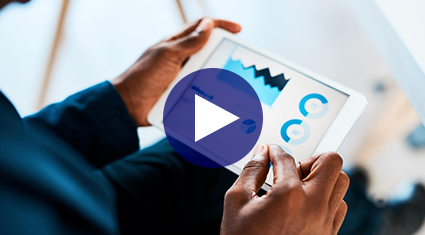 The weakness of basic preparedness in individual countries is an important obstacle to pandemic responses. Progress has been made, particularly since the 2014–16 Ebola epidemic, but most countries have not yet reached minimum international standards of capacity to detect, assess, report and respond to acute public health threats as set out in international health regulations that took effect in 2007. This is a focus of the WHO efforts to combat the COVID-19 outbreak with support for countries where health care systems are unprepared to properly respond. Since the beginning of 2020 the WHO has helped set up 40 labs in 35 African countries (from zero before the outbreak) to carry out testing that will improve early detection and control. 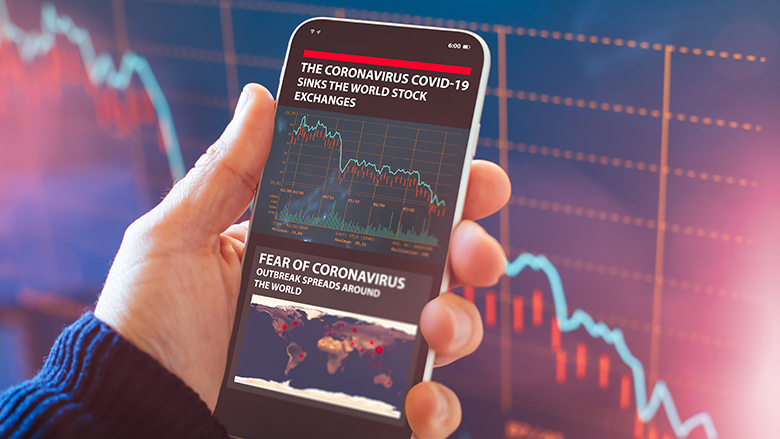 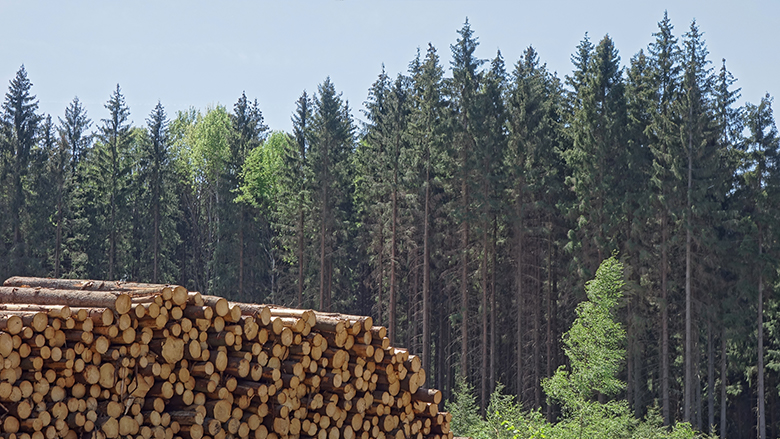 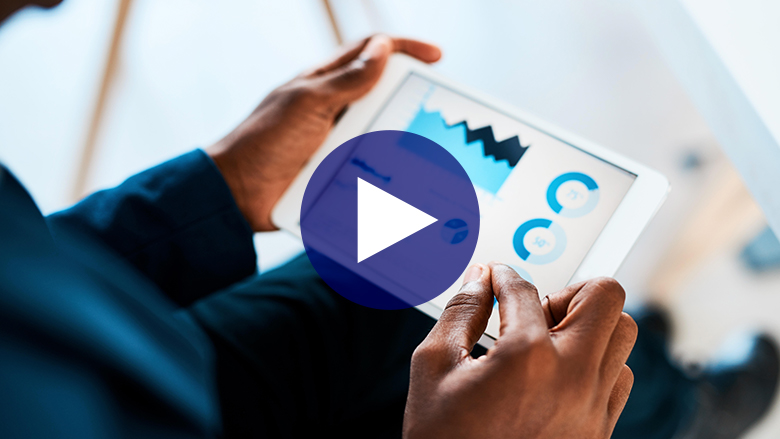