Will workplaces become quieter and less populated in a post-pandemic age, as workers have become comfortable with remote arrangements? Does the rapid advancement of technology spurred by the need to provide new ways of service in a time of limited movement mean fewer workers are needed to get work done?

The future of work may look and sound different, with offices redesigned as collaboration spaces and quieter as employees split time between work and home. And, new technology will have some workers in roles they didn’t expect to fill. But with careful attention, employers can transition their employees into a future of work that will support their physical, mental and financial wellbeing. Meanwhile new technology that has arrived sooner than expected may prove to be a boon to productivity and career development, experts say. 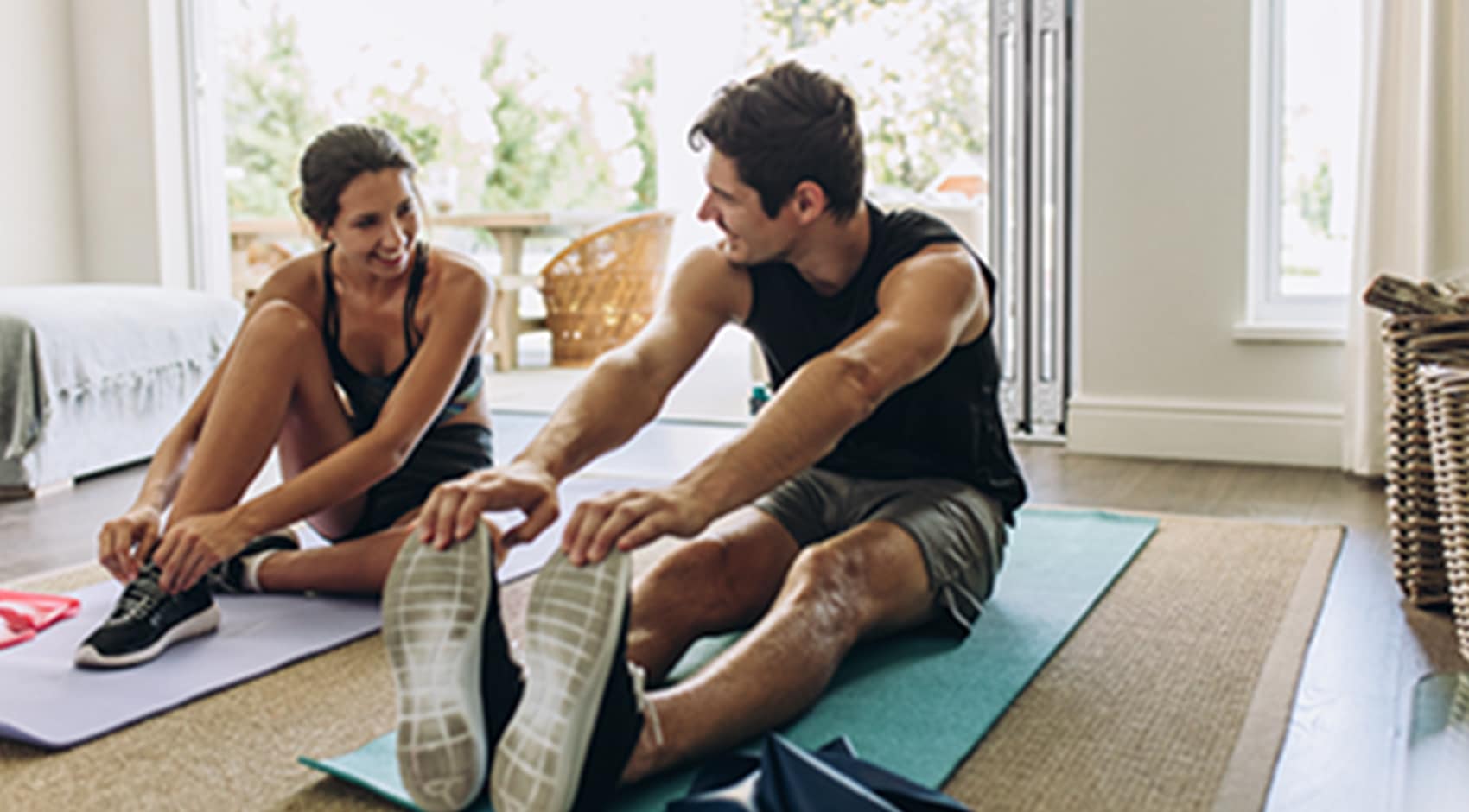 Employees expect companies to play a bigger role in wellb...

“The biggest change is that there is a wider choice of where, when and how we work,” said Cornelius Fröscher, Director of Global Customer and Distribution Management, Corporate Life and Pensions at Zurich Insurance Group. “We are now equipped and acquainted to working remotely,” he added, “and it is more accepted by employers. I suspect that many who work remotely will only return to the office for part of the week, mostly to collaborate rather than do day-to-day work. Instead of personal desks, we will see more spaces where teams and individuals can meet to collaborate.” 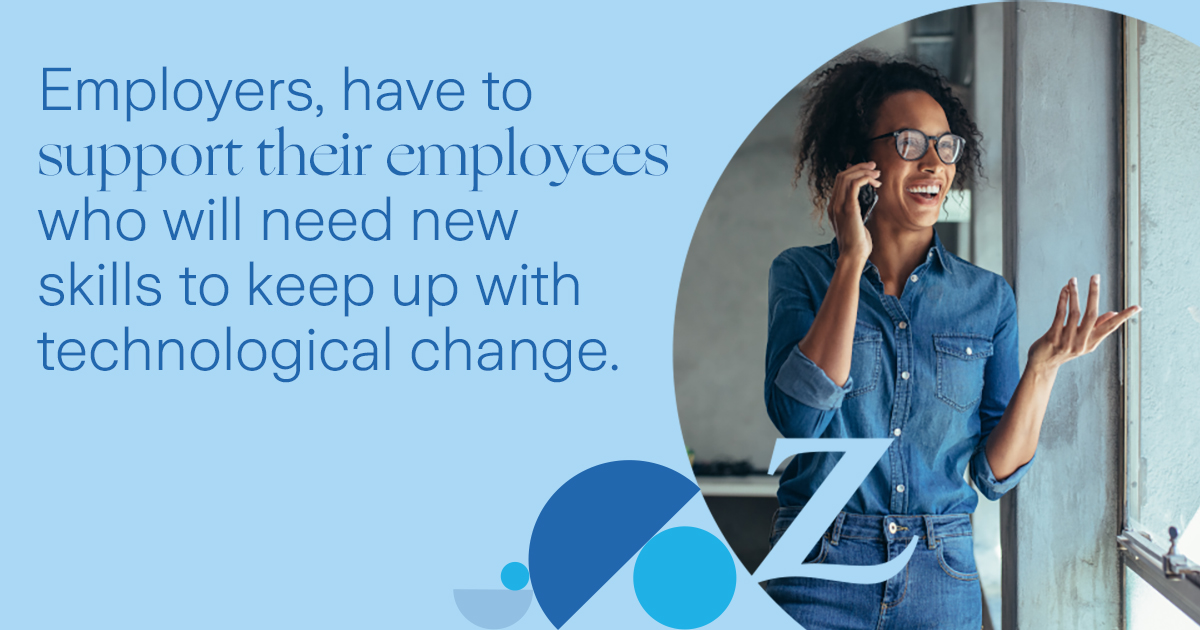 Mr. Fröscher pointed out that companies are better-informed about the overall needs of their employees. “As work and private life have blurred, many employers have become more conscious of the need to support the holistic wellbeing of their employees” by paying greater attention to their physical, mental, financial and social health. “The pandemic has clearly shown that employees are their biggest asset and investing in them creates a resilient workforce and business,” he remarked. 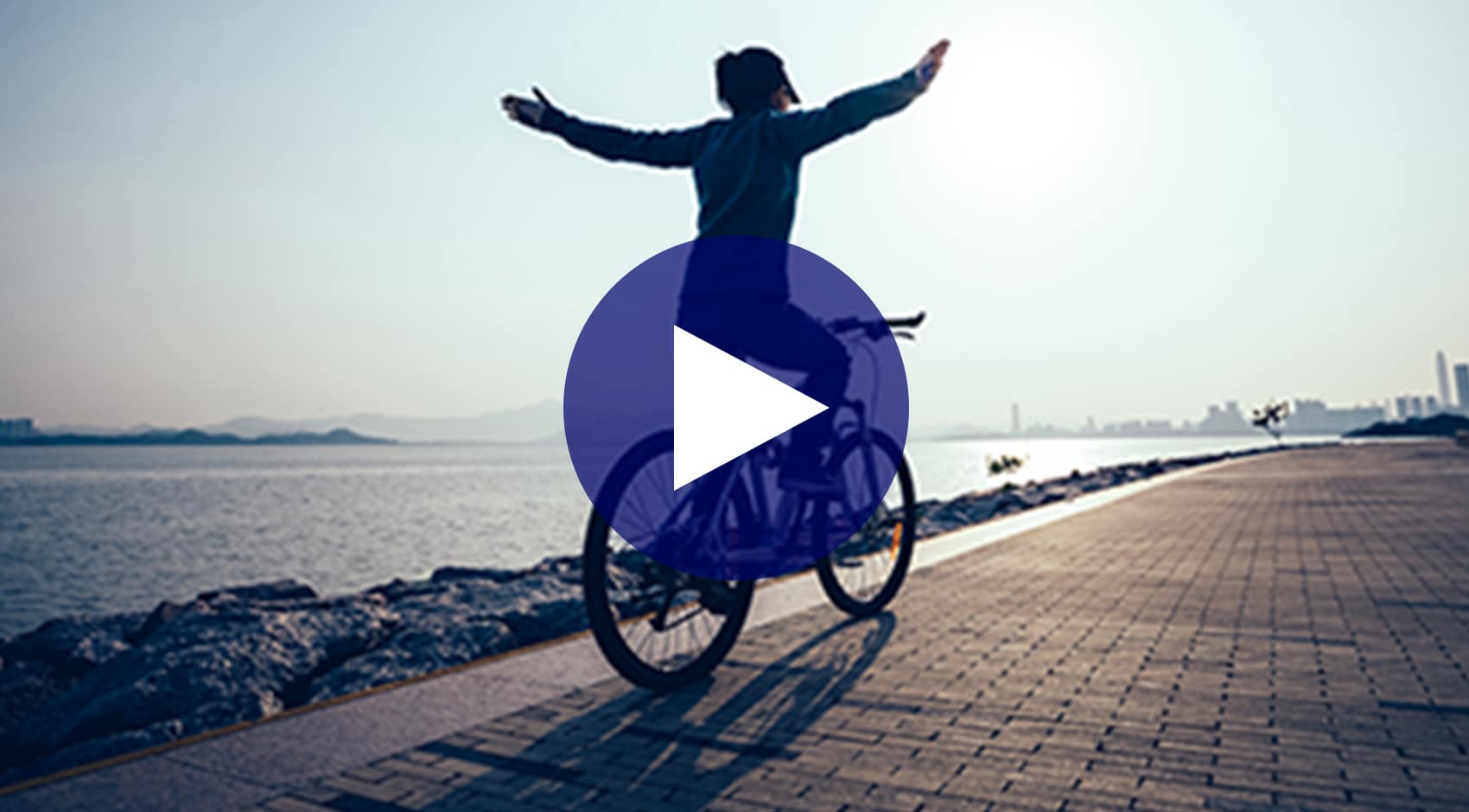 A brighter future of work in the era of growth – building...

Employees have never been so receptive to this kind of support, Mr. Fröscher added. “And that is great news for companies because they can attract and retain the best talent by providing these financial and non-financial benefits. In addition, technology can bring flexibility in choice and personalized guidance to truly put the individual in the driver’s seat for a brighter future.”

The march of technology

Fallout from the pandemic not only rearranged work habits, it spurred demand for technology that many employers didn’t expect to need for several years. The burst of technological adoption has left some worried that machines could render obsolete those jobs traditionally performed by people, while others point out that that digital revolution has brought with it new job opportunities and higher levels of productivity. 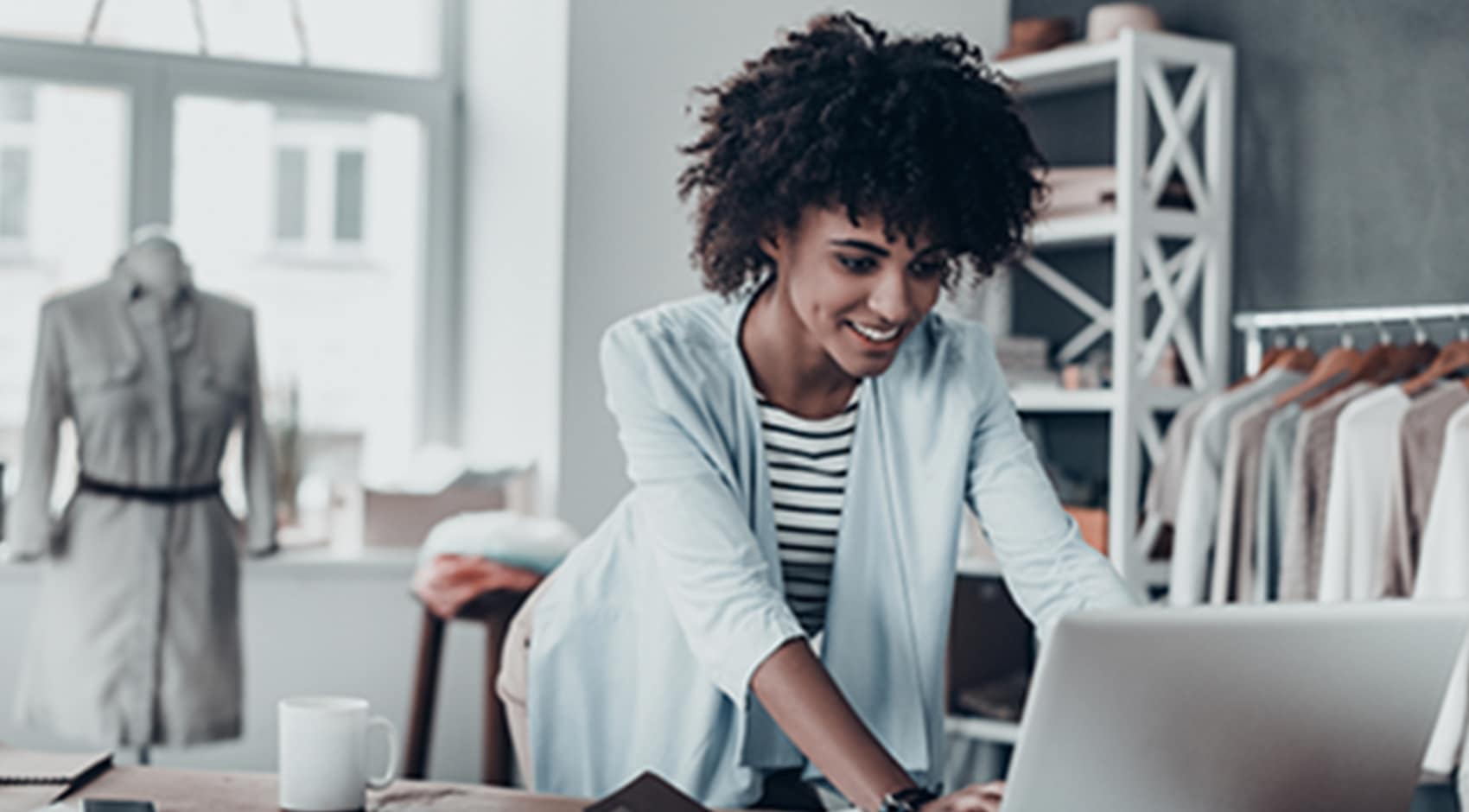 Skills development can bridge a growing divide among workers

Technology will not widely replace the need for people to carry out most work, according to Gordon Clark, Senior Consultant and Professorial Fellow at the Smith School of Enterprise and the Environment (SSEE) at Oxford University. In fact, advances in technology are boosting productivity and creating new jobs in some cases, he said, which means employees are finding new career opportunities and possibilities to earn more.

Zurich and the SSEE partnered in a research initiative that addresses some of the issues that outline the future of work and the results are featured in the recently released report, "Shaping a Brighter Future of Work.” The report, the latest in the initiative that began in 2015 and focuses on workplace protection issues, aims to deepen understanding of how COVID-19 is shaping the agenda for a new social contract at the national level. To find out, researchers interviewed several groups of Zurich employees and leaders around the world on topics that included reskilling, the changing demand for insurance, government response to the pandemic, trust in vaccines and others.

The rapid advancement of technology and the skills needed to address it were among the topics discussed in the research.

“We’ve talked in the research about the march of technology on the labor market and there is a lot of scaremongering out there about jobs being lost,” said Sarah McGill, Senior Research Associate with the SSEE. “But a big takeaway is that there will be a lot of job creation in two broad categories – people who have technical skills to work alongside machines as technology changes and, even if there is growth in the use of robots, artificial intelligence and automation, there will be a need for people with interpersonal skills who can provide service that, frankly, makes people feel good.”

Mr. Clark agreed. “There is technical skill and there is the skill of being an employee who is able to produce and develop,” he said. Employers will continue to value people who display social acumen and the ability to collaborate well, no matter how quickly technology advances, he added 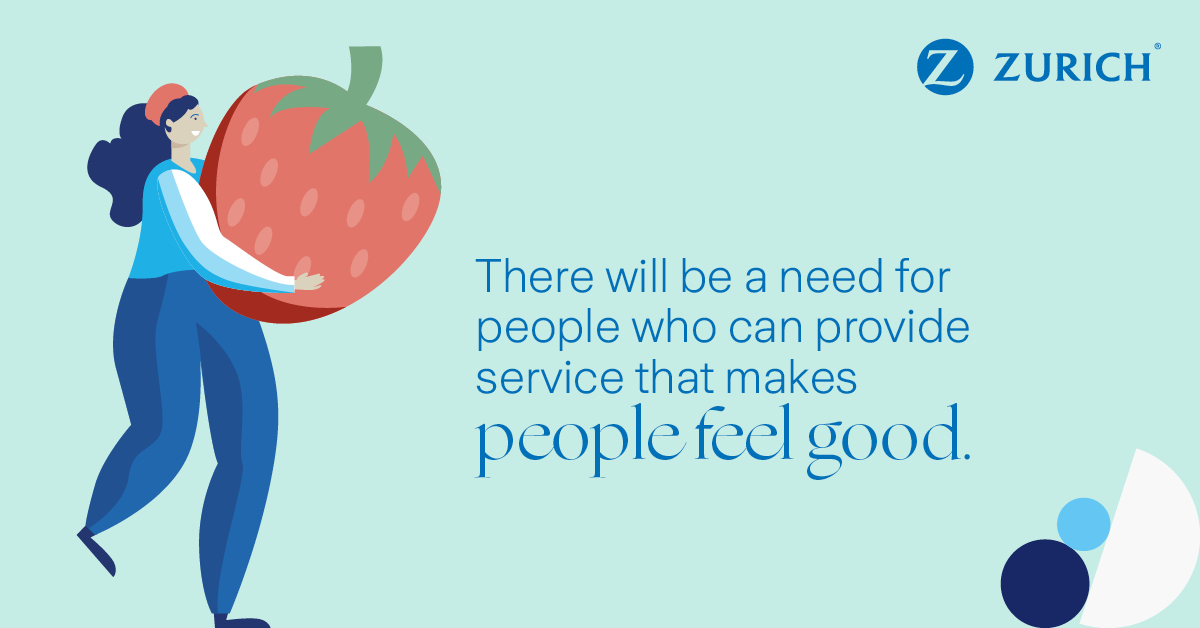 Newly created jobs call for new skills, and researchers discovered there is some uncertainty around how people should be given the training they need for the challenges ahead of them.

“We talked a lot about reskilling – the need for it in different areas of the economy, who should provide it, the responsibility of the employee for retraining. But I don’t think a lot of people and institutions have come to grips with what is meant by reskilling,” Ms. McGill said. “It’s a such a broad category – do you need to brush up on Microsoft Office skills, get a new degree and change career tracks or something in between? It is being dealt with differently across different countries.”

Employers for the most part understand that their employees have knowledge and understanding of their business that will be hard to embed into technology, Mr. Clark said. “Of course, this puts an obligation on employers to provide training opportunities. Some may hire and fire to reap the immediate benefits of technology, but those that do so may find it is not a winning strategy in the long-term.”

Researchers at the SSEE were consistently told that the pandemic amplified the need for digital skills that weren’t expected to be necessary for at least five years, Mr. Clark said. Now, facing the early arrival of new technologies, some employers have been frustrated over the lack of training programs available from service providers. “Companies are doing it themselves because they often have no choice,” he noted, “and, at the same time, there is an urgency to get it done that wasn’t there 18 months ago.” 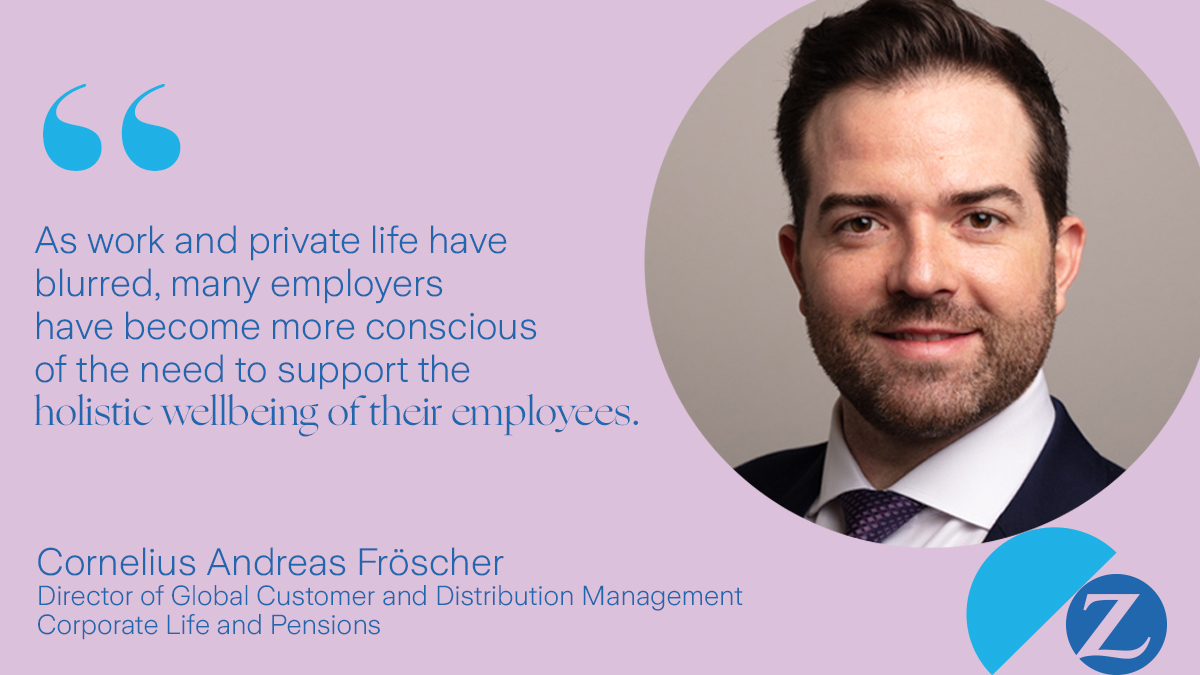 With remote workforces becoming commonplace, flexwork arrangements were widely implemented, allowing employees to shape their lifestyles around their work commitments. This new way of working has generally been popular among employees but has also given rise to some workplace concerns.

“The pandemic has shown that we can connect, work and sustain our businesses digitally,” said Mr. Fröscher. “However, it has also shown that boundaries are sometimes lost and some of us are working more and taking less time off. This leads to more stress and less relaxation, which could have a negative effect on mental health.”

“Some people are more efficient because they don’t have a commute and the stresses of physically going to an office every day,” said Ms. McGill. “But some of them fill their time with additional working hours.”

But not everyone wants to work from home all the time, Mr. Clark pointed out, as the routine is a mixed blessing for some. “Particularly for women, working from home comes with other obligations, including home-schooling children in some cases. It’s no wonder that many of those working from home want to go back to the office, if not full-time, at least for a significant portion of the work week.”

“There is some thought that flexwork extends the day,” Mr. Clark added. “Productivity has increased significantly and that can be exploited by employers. At issue is whether the benefits of flexwork accrue to the employer rather than the employee.”

New working arrangements have produced unexpected consequences in some places. Research by the SSEE revealed that remote working has played a significant role in dampening the economic impact of the COVID-19 pandemic in some parts of the world, as technology allowed businesses to carry on their work despite lockdowns that kept offices empty. “It is quite remarkable how the reorganization of work from the workplace to home has stabilized many developed economies and provided opportunities for employers and employees alike,” Mr. Clark said.

Those companies that have fared well have adapted to changes brought by new technology, remote working and flexwork arrangements, Mr. Clark pointed out. Some, such as those who made early moves to platforms rather than operating in traditional ways on “every street corner” are now “the success stories of the pandemic,” he said.

Over the next five to 10 years, as employees continue to become comfortable with new technologies in the workplace, other businesses will find similar success, Mr. Clark suggested. “Coming out of the pandemic, employers with an eye to the future will emulate industry leaders by enhancing the role of technology in the workplace and helping cultivate their employees’ skills.” 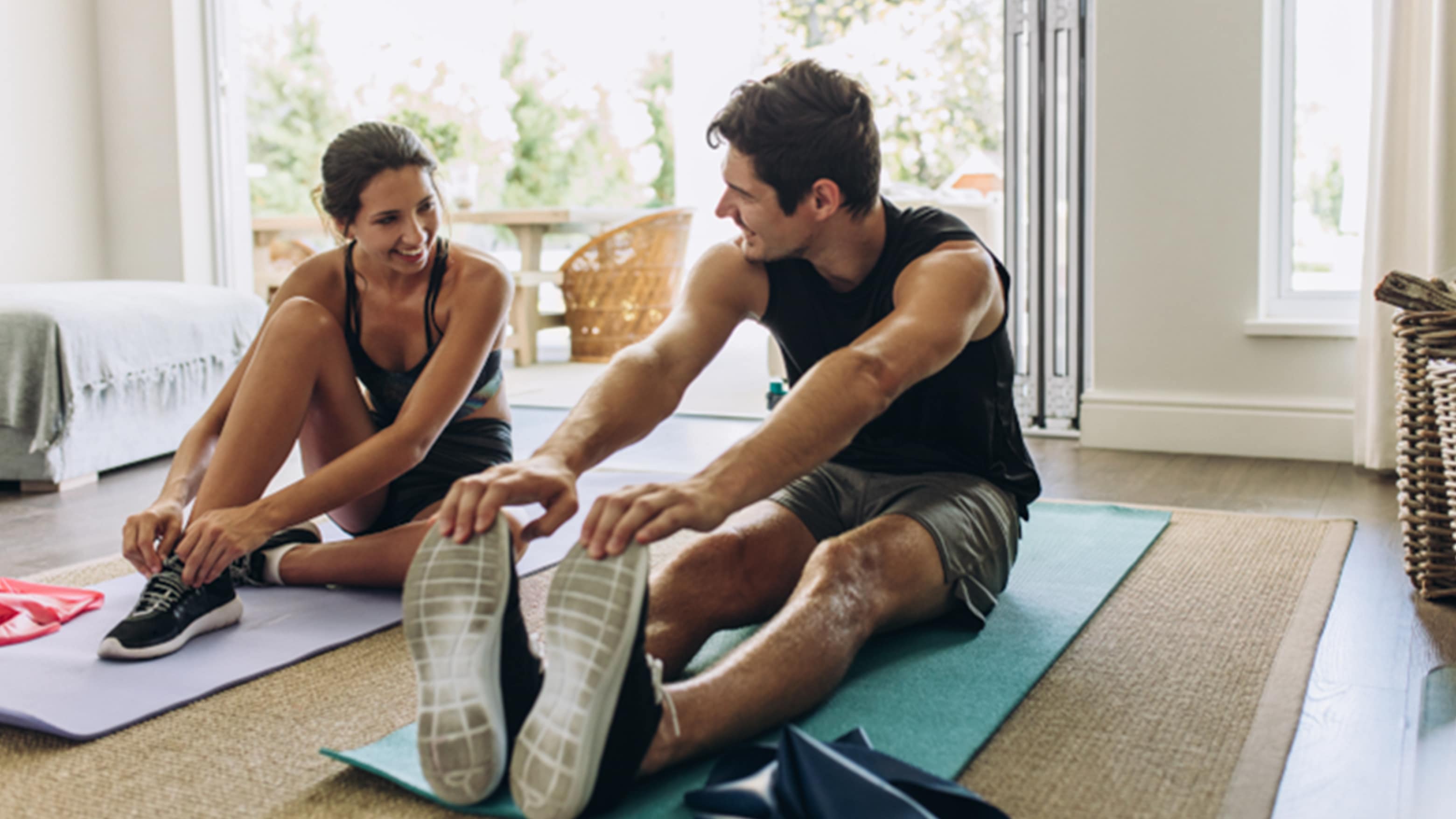 Employees expect companies to play a bigger role in wellb... 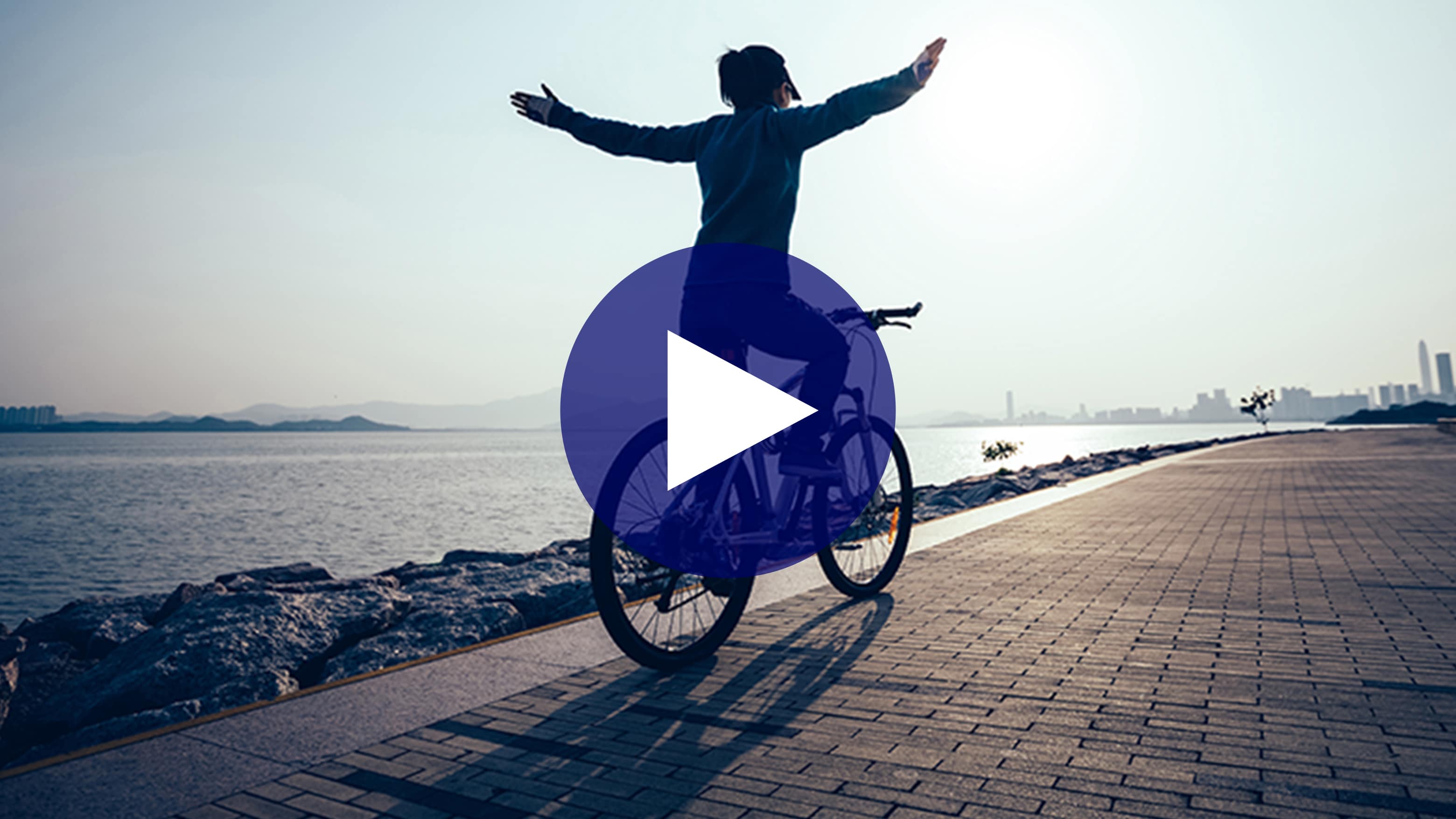 A brighter future of work in the era of growth – building... 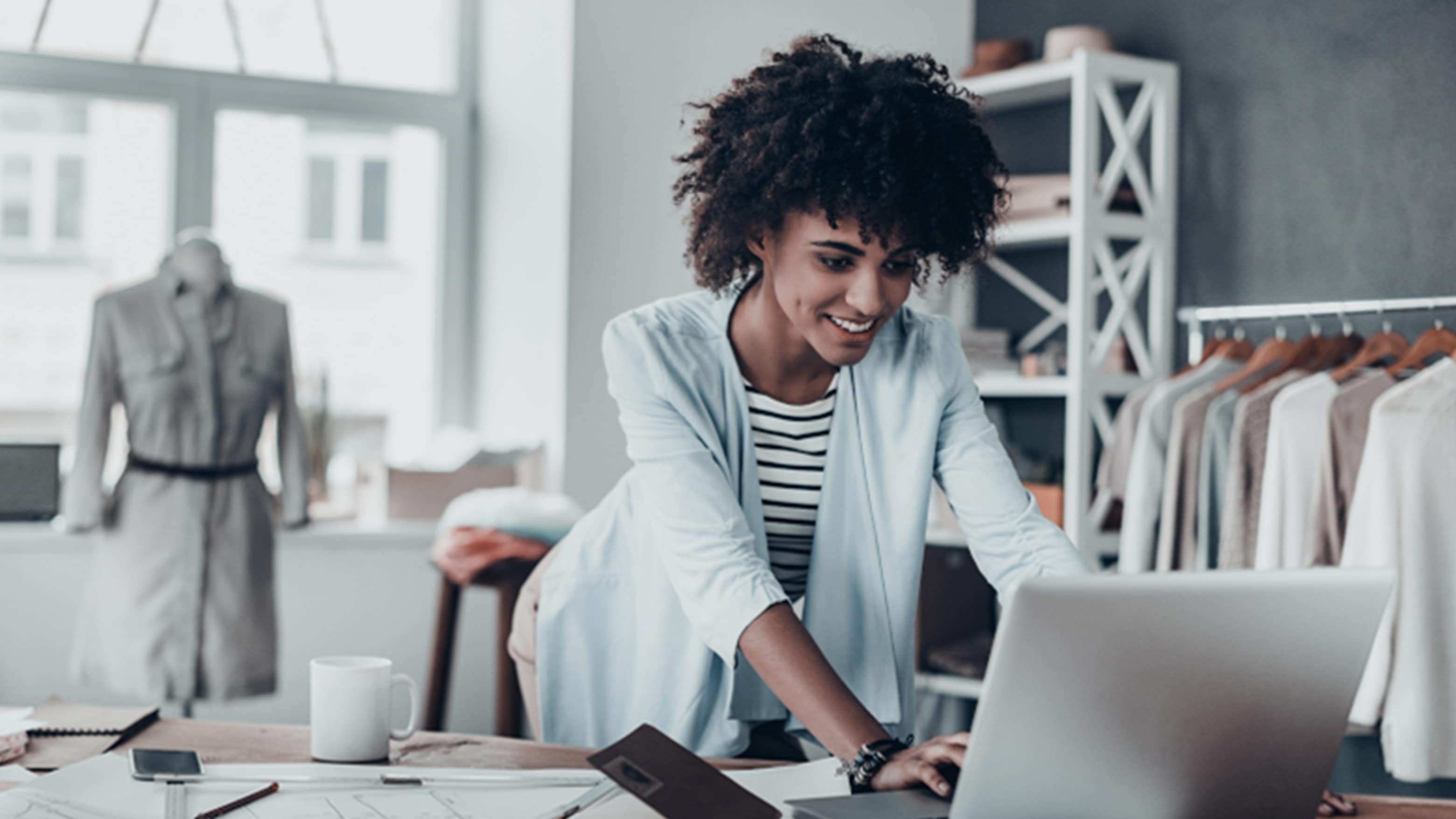 Skills development can bridge a growing divide among workers